The Pessimist’s Guide to Happiness 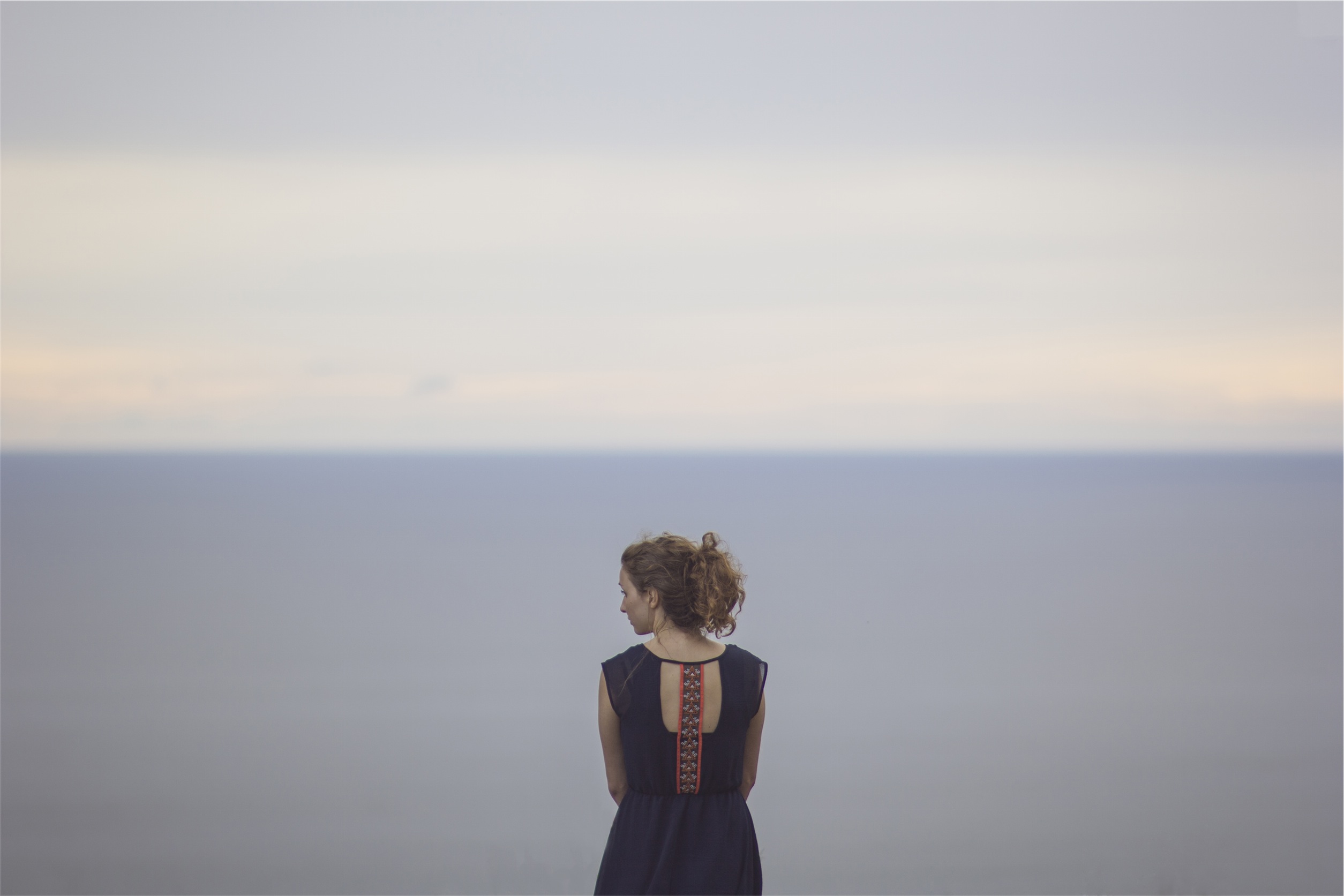 “There is nothing either good or bad but thinking makes it so.”
Hamlet

The Stoics of ancient Greece believed that our emotions were determined by our judgements. An event, in itself, had no emotional meaning. It is what we make of it that determines how we feel about it.

Oliver Burkeman, in his book “Antidote: Happiness for People Who Can’t Stand Positive Thinking” has a rather different, and in many ways refreshing take on happiness. His theory is that it is our constant effort to eliminate the negative that causes us to be anxious, insecure and unhappy. Rather like Daniel Wegner’s white bear experiment: if you are told NOT to think of a white bear you are way more likely to think of one. He advocates an alternate path to happiness in which you embrace the very things we try and avoid thinking about.

This may seem contrary to much of the stuff you read about both here, and in the field of positive psychology. But I believe it is a complementary approach. And let’s face it, there are times when simply being aware and switching patterns of thinking is just too much of a stretch.

Burkeman’s philosophy is broad-reaching and I can only touch on it here. So I will take 3 areas that you can experiment with should you choose.

3 Tips For The Pessimist to Find Happiness: