Finding Your Gem In The Rock Tumbler Of Life 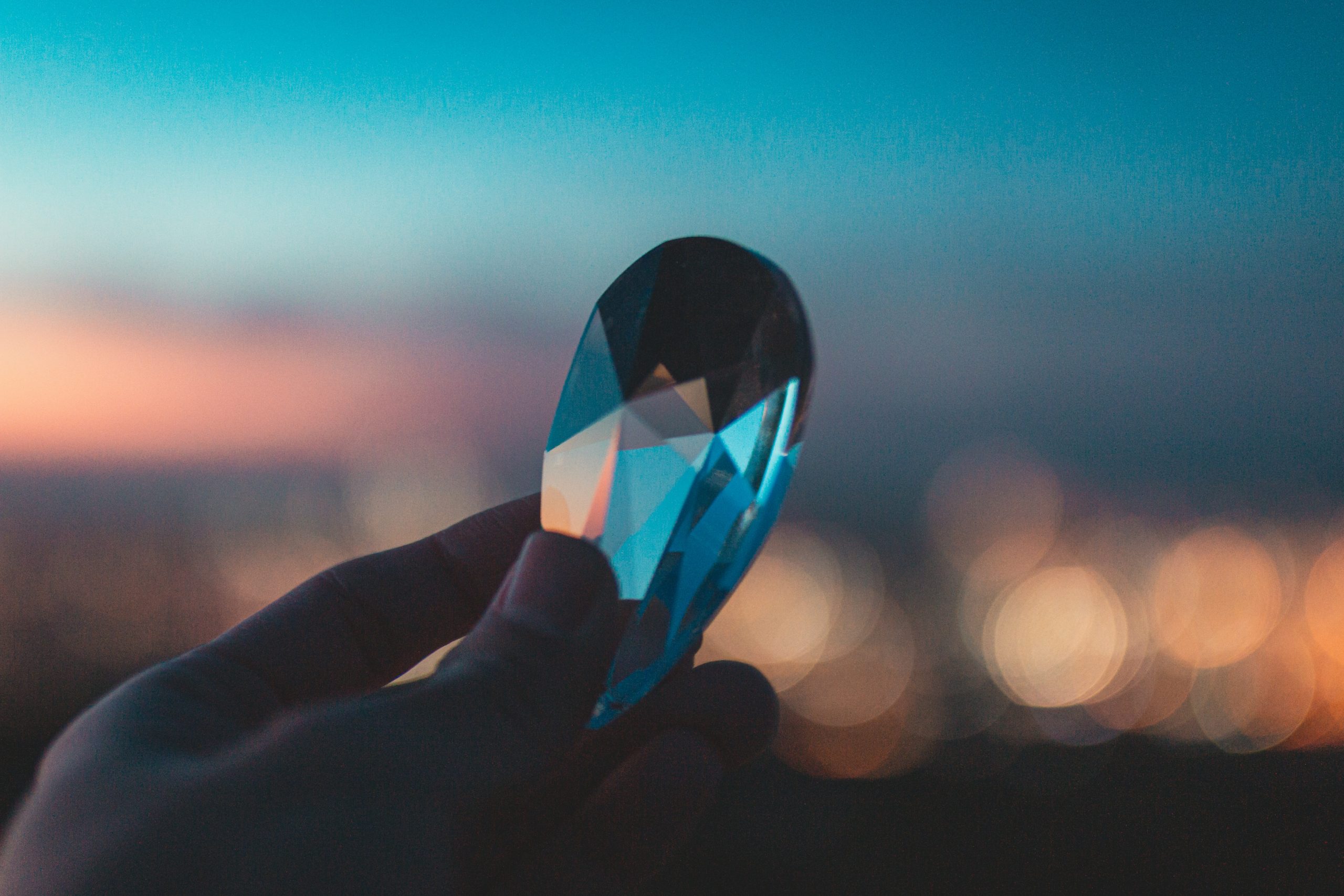 Finding Your Gem In The Rock Tumbler Of Life

Do you remember those toys? It felt like the closest thing to alchemy growing up. The idea was to get a bunch of rocks, toss one in an electric tumbling barrel with a load of grit and (much, much later) a beautiful shiny gem emerges.

My cousin had one and I was green with envy. It just seemed so magical. The reality is a little different. It seems to take FOREVER! And all the while you’re hoping for the shiny gem to emerge. As a kid I was impatient for the results. I wanted it now! And I guess I can still be a bit like that.

I would say that my experience of the last year has felt a bit like being that rock in a tumbler. Shaken up by one thing after the next. No sooner had those terrifying forest fires in Australia been dampened down than Covid hit.  From then on it seemed like one thing after another until the newsfeed became too stressful to listen to.

So much disruption, so many things changed, and on and on the giant tumbler turned.

The thing I have noticed about crises is that they magnify things. They magnify the good, the bad and the ugly. But you know me, I want to focus on the good, the kind, the beautiful, the touching, the remarkable, the magical. The shiny gems that emerge. And I invite you to consider what they are for you today.

My list of shiny gems include: scientists around the world uniting to find solutions for COVID; frequent acts of kindness popping up wherever I look; a hug from someone in my bubble; connections with long-lost friends because the phone/Zoom/Facetime have been our only way of reaching out to others; moments of such beauty it makes me want to cry when touched by music, laughter, nature, pets, sunshine, fresh air…

When we think about these gems it floods our mind and body with happy hormones. It helps fight brain fog that so many of us (me included) have been experiencing. It boosts performance, memory and importantly, puts us in a state where we are able to have more empathy and connection with others.

So I’m asking you now, what are your gems? The more we notice them, the more we find.

Seek Out The Strange, The Wonderful, The Mildly Uncomfortable
24/08/2022