How To Talk To A Tree 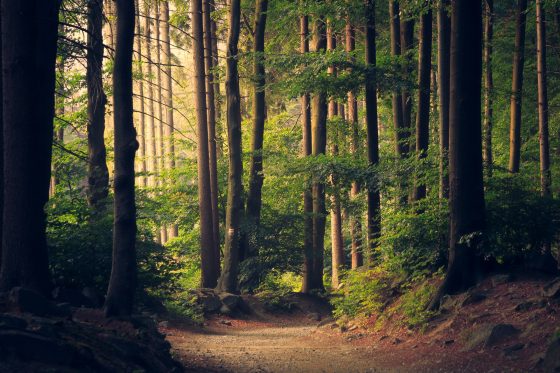 How To Talk To A Tree

Are you a secret (or not so secret) tree hugger? If not, you might want to give it a try. And here’s why…

Trees are remarkable by every measure.

Since the dawn of mankind trees have been our silent companion. Now we are learning that they communicate with each other, through scent, taste and electrical impulses. It all happens at a much slower pace than us humans are used to. Not surprising really when you consider their lifespans are hundreds, if not thousands of years. But it happens.

They have a non-human consciousness which we are now beginning to understand.

Trees have their own form of language. We now know that they connect with each other through complex underground systems of roots or fungi and via branches connecting across the forest canopy.

Using this system they are able to support a weaker sibling that needs more water by withholding and redirecting. In this way they are able to share food with their ‘relatives’ by self-regulating how they grow and how much of the available light they take.

Trees ‘feel’ pain, and some species have learnt how to protect themselves. Scientists in the African savannah noticed that giraffes will nibble on a thorny acacia tree and then stop and move on to a neighbouring clump.

Why? Because the acacia floods its’ leaves with toxic substances once the giraffe starts feeding and simultaneously sends out a gas to warn its’ ‘family’ of acacia trees to do the same.Because of this no single patch of acacia trees would be wiped out.

I have always have a soft-spot for trees. Now I understand a little bit more I am in awe of them. They are social beings, communicating through the forest canopy, root systems and the forest floor. Their complex root system reminds me of the neural network in our brains firing little electrical impulses to communicate information. It is a remarkably rich metaphor should we choose to expand on it.

“A tree can be only as strong as the forest that surrounds it.” 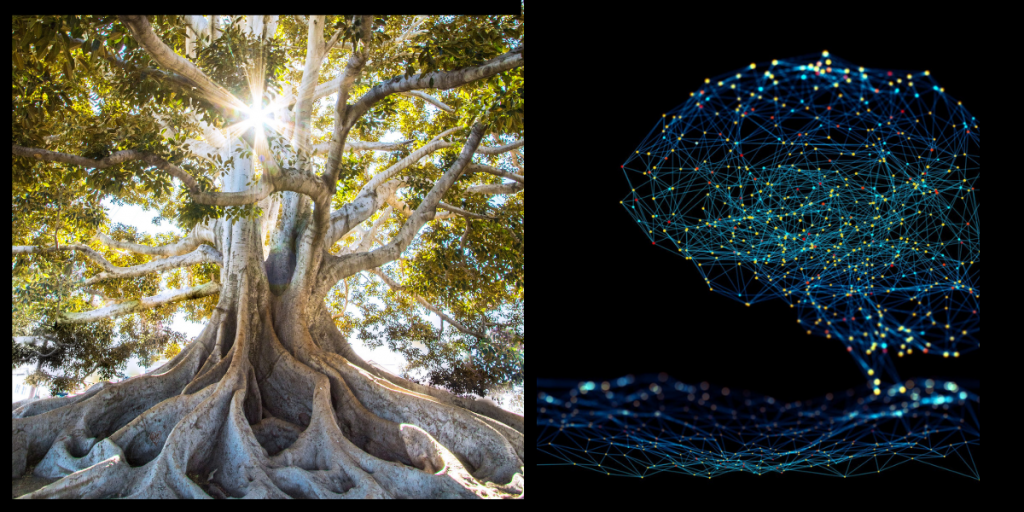 So next time you see a tree and feel drawn to it, touch its bark, perhaps give it a hug. It will feel it, and that warm feeling you experience is probably not just in your imagination.

To learn more about the fascinating world of trees I highly recommend this book, written by a man who once worked for a lumber company but became an impassioned forester. The book is called “The Hidden Life of Trees” by Peter Wohlleben. If you prefer fiction imbued with fascinating facts and a powerful environmental message I suggest this extraordinary Pullitzer prize-winning novel “The Overstory” by Richard Powers (thank you Gigi for introducing me to it).

Seek Out The Strange, The Wonderful, The Mildly Uncomfortable
24/08/2022