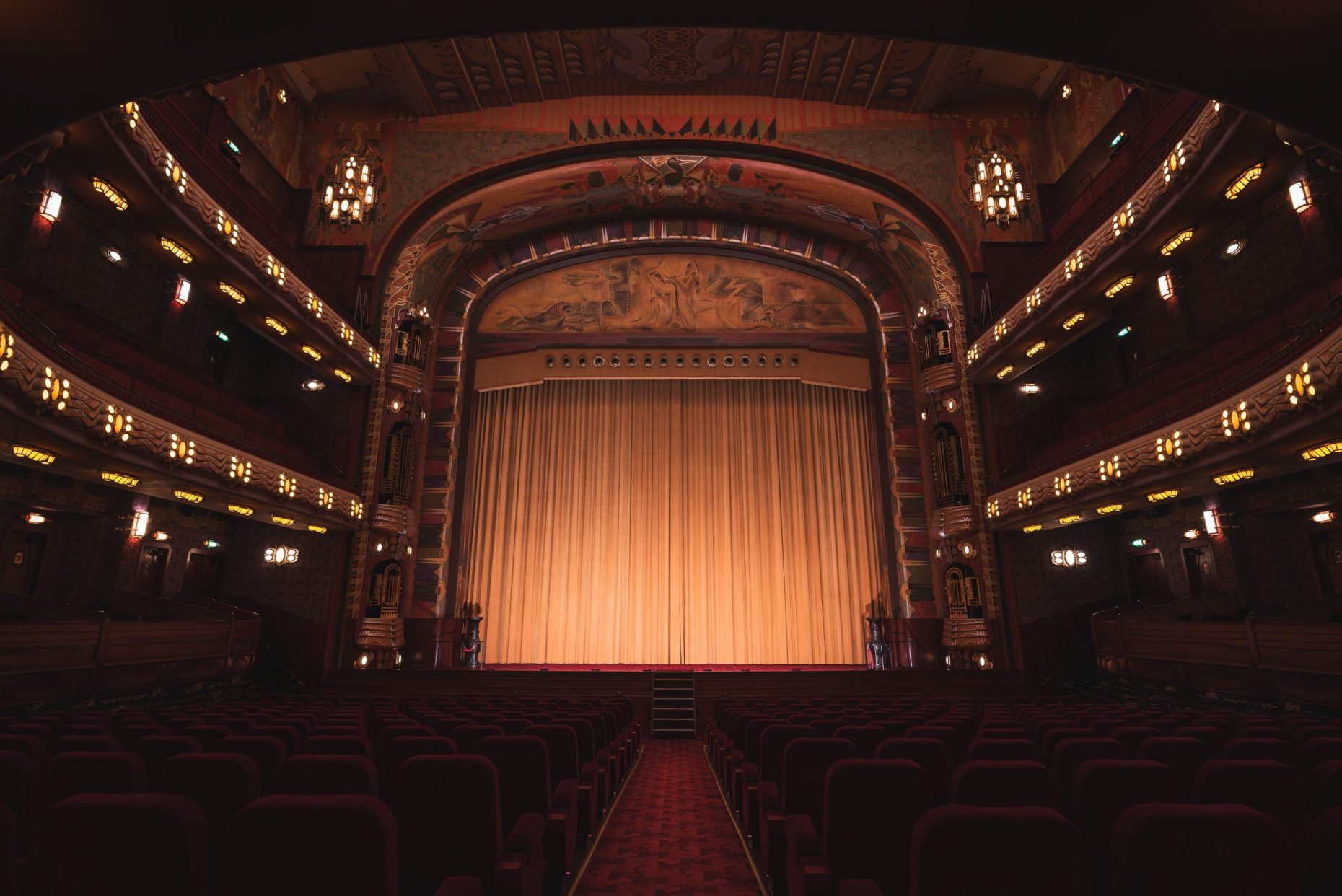 Those were the words I jotted down after watching Adam Driver on The Late Show with Stephen Colbert.

I get ideas and inspiration from all kinds of sources. This one took me by surprise. Adam Driver was doing his thing, promoting his next movie, when the interview turned to his charitable work for ‘Arts in the Armed Forces’.  This non-profit organisation brings arts to active-duty service members and veterans free of charge.

It was when Driver started talking about why he created this that my attention really became hooked. A marine himself he turned to acting after he left the forces. As he learned his craft he saw how it could help those still serving with their emotions wellbeing.

The part I found especially intriguing was around language and emotions. Driver stated that theatre is just as powerful a tool as a rifle. He observed that when people can’t find the words to express what they’re feeling it can often come out as violence, or self-destruction.

I wonder, have you ever been so overcome by emotion that you felt like screaming, hitting something, or at the very least punching a pillow? I know I have.

We all have so many emotions, but we are poorly trained to share them. It can be enormously freeing to see others expressing them in a movie or on the stage. People even start to synchronise their breathing as they watch and become caught up in the experience,

Next Time You Watch a Movie or See Some Theatre Consider This:

Here is the link to the interview for those of you who would like to watch. It is well worth the 7 minutes 🙂